New figures published by the Wine and Spirit Trade Association have shown that annual sales of rum in the UK have topped £1billion for the first time, now ranking it alongside whisky and gin as one of the nation’s favourite tipples.

Northern Ireland convenience retailers, SuperValu and Centra, owned by Musgrave, are seeing a similar story in their store network, explained James McLornan, the Spirits Buyer for Centra and SuperValu.“Dark, golden and spiced rum sales have increased by over 10% at our SuperValu and Centra stores in 2018”, said James.  “This is a good indication that rum is on its way to being the next big thing in the spirits world.” 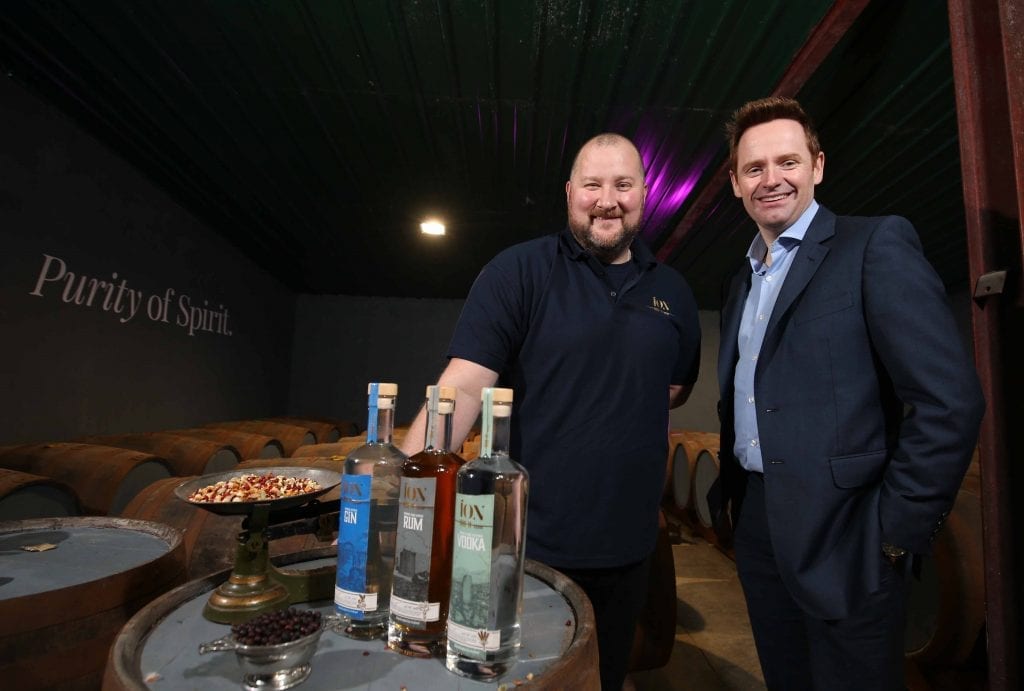 He continued: “Just like gin before it exploded in popularity, premium rum sales have started to increase at a fast rate, so we’re forecasting 2019 to be a great year for rum.”

Rum lovers will be delighted to learn that Northern Ireland’s only homemade rum, created by the ÍON Distillery in County Tyrone, is available at selected SuperValu off-licences.  All ÍON’s spirits are made using water from their own artisan well, which is filtered through ancient volcanic rock that lies beneath their distillery.

Darren Nugent, ÍON’s Distiller and Co-Founder, said: “We’re delighted to announce that SuperValu off-licences will be the first off-licence chain in Northern Ireland to stock our Rum, Gin and Vodka.  ÍON rum is made with the finest Central American Molasses, using a purpose built Caribbean Doubler-style copper column still which is unique in Ireland and the UK.  We use authentic rum yeasts and age some of our spirit in bourbon barrels for a totally authentic, yet unique product.

“Packed full of notes of caramel, vanilla and toffee we add spices, including ginger, citrus peel, cassia bark and ground kola nut. We finish the rum in aged Oak Whiskey Casks to create a warming spiced rum experience like no other. We really hope that our locally crafted rum encourages more people to enter the thrilling world of rum.” 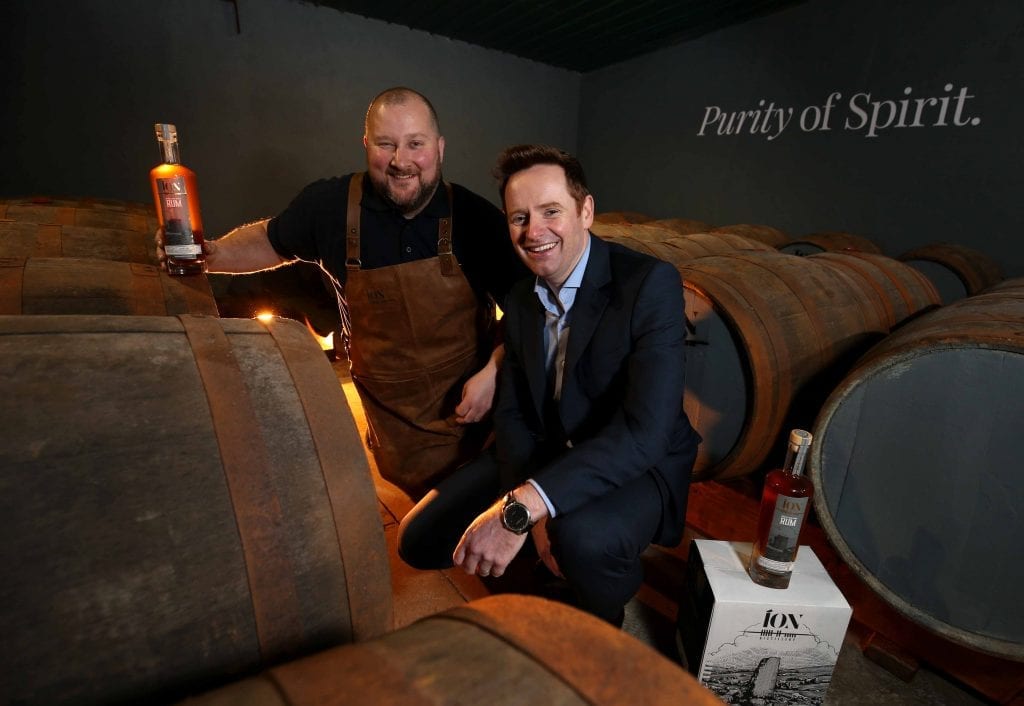